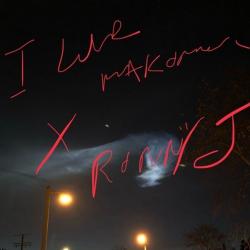 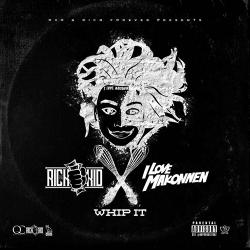 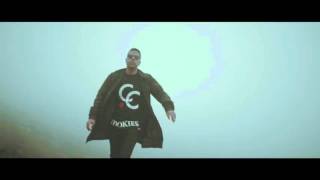 Back Again
I Love Makonnen 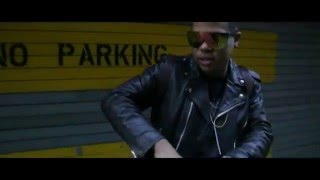 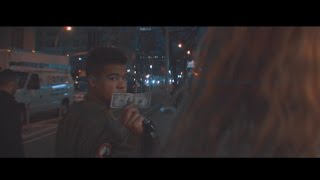 Leave U 4 Myself
I Love Makonnen 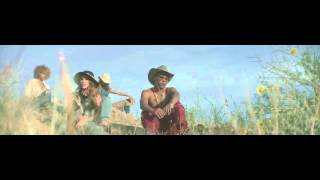 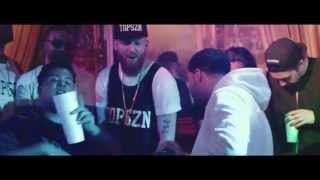 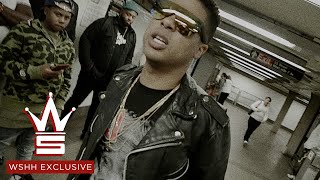 Still Workin It
I Love Makonnen ft. Rich The Kid

About I Love Makonnen

Makonnen Sheran is a whimsical self-made rapper, singer, and producer who goes by iLoveMakonnen. Born and (initially) raised in Los Angeles, California, he moved outside of Atlanta, Georgia following a custody battle. In Georgia, his mother helped him get into making and producing music. Unfortunate circumstances -- a two-year period in which he was under house arrest following the accidental shooting death of a friend -- made him focus more on music, as well as on blogging and interviewing artists, which enabled him to hone his craft and network. From 2011 through 2013, Makonnen released several albums and EPs, including the first volumes in his Drink More Water series. He gradually built up a reputation for his surreal and seemingly lackadaisical approach to singing and rapping. In 2014, Miley Cyrus boosted his profile by posting an image of the I Love Makonnen EP to Instagram. Later in the year, Drake remixed and inserted himself into Makonnen's "Club Goin' Up on a Tuesday" and released the result on his Warner-supported OVO Sound label. Retitled "Tuesday," the track reached number 12 on the Hot 100 in November. A second EP, I Love Makonnen 2, arrived on OVO in late 2015. A year later, Drink More Water 6 became the first mixtape in the series to be released through a major label. Parting ways with OVO in 2016, he released the single "Side to Side." The next year, he collaborated with HUNTAR on "4AM" and Rae Sremmurd on "Love."